Have you ever… book announcement! 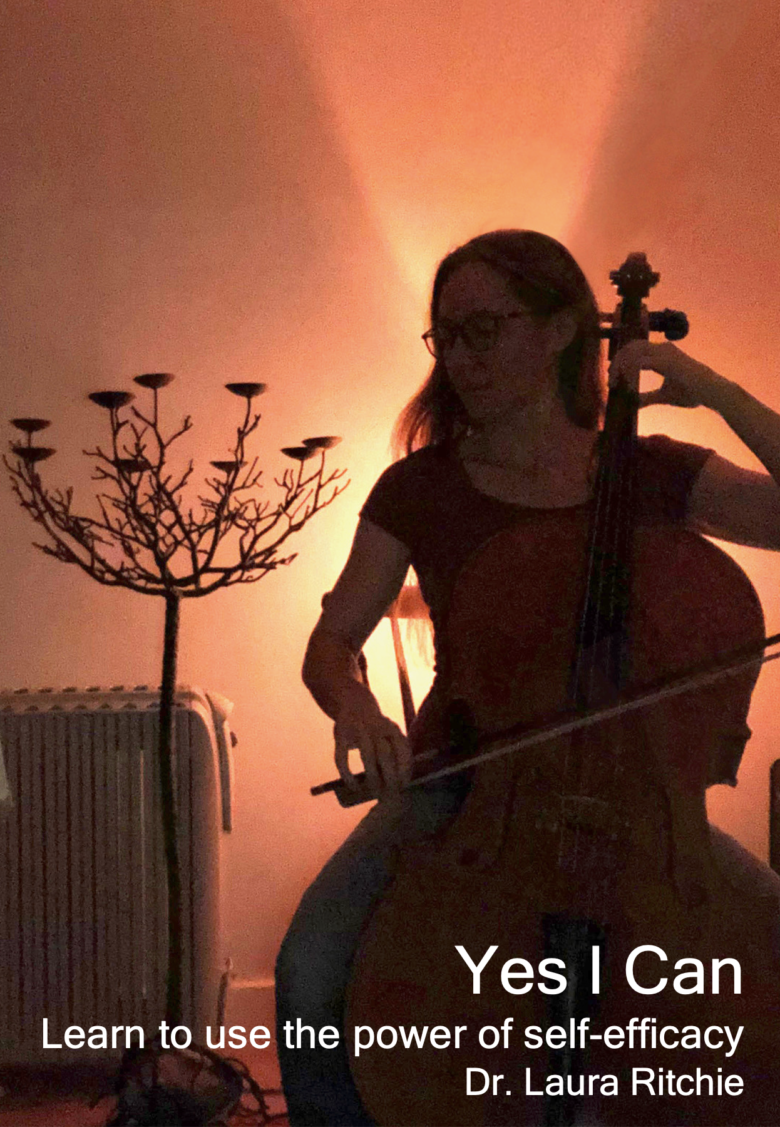 Projects, dreams, maybe something simple or maybe something huge. I wonder have you ever walked down a path to do something where you were driven and really went for it? I have two to share today, one happened in the space of a half-hour early this morning, and the other has taken over a year. (spoiler: the big one is my book, Yes I Can, that I’m about to publish – so keep reading! and yes, that’s the cover above)

The book and my morning happening are related. This morning’s half-hour ‘have you ever’ was …

Have you ever chased the moon?

Oh the moon! Sometimes I wake up and just have to go out into the morning, whether into the sunrise or the moonset, the day calls to me. I suppose I could resist, but honestly, I don’t want to, and this morning I certainly didn’t resist that call.

Today when I went to see the moon, it was so lovely I said something about it. This is where my early-morning walk relates to writing a book. You see, I said something, as in I recorded my voice. With the book, I am also making an audio book, and so I’m reading aloud and recording. That’s a task! Fortunately I love to tell a story, and this is not a chore, but really a sort of dream to be able to record in my own voice.

The book has been like the calling of the moon. I woke up, literally and figuratively, and wrote. and wrote. and wrote. It’s all about noticing, seeing possibilities, figuring out how and what can be done, and making it happen. This is not an academic book, nor is it a music book, although it is both foudned on the principles of psychology and research I’ve undertaken and there are also stories involving music – because I’m the one telling them. It’s a book for those who want to step out of the box of habit, of society, of the mundane. It is for those who want to go beyond and grow. I hope it’s a book for you.

Yes I Can will be out as an eBook and an audio book on December 15th.

and if you were curious about what I said this morning, here’s the recording: (transcription below, as I was not overly loud!)

You could watch it dip down, and then, gently,  it tucked itself in behind a thin veil of clouds.

Moon at eye level in front of me

No other sounds. Stars above the church steeple on my right shoulder.

The odd clang of a boat mast on my left. And a few birds waking up.

And as that moon tucked in more and more, you could hear the sounds of cars emerging on the road as the rest of the wolrd woke up,

-but until then there have not been signs of another soul, and I’ve just been able to walk under the dome of the stars.