Learning Out Loud: Finding a Voice 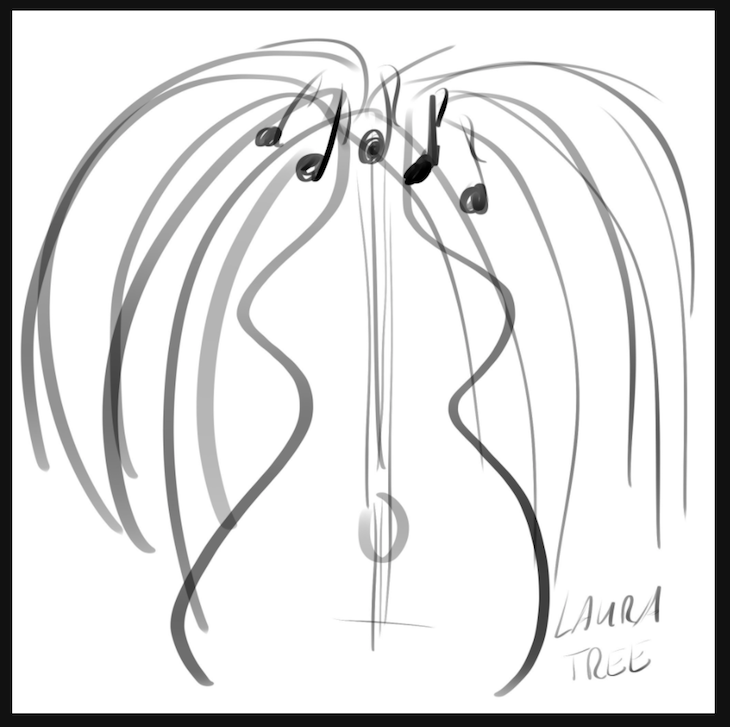 Over the years I have gotten far more brave with my own learning and with sharing aspects of the journey. There is no destination in sight, but that doesn’t mean there aren’t arrival points. This post notices one.

Sometimes progress in learning is difficult to see – looking for the wood through the trees is a phrase that comes to mind, and there’s an excellent passage in the book The Forest People by Colin Turnbul where one of the forest dwellers is shown a clearing for the first time. He climbs a mountain and upon coming out of the forest into a clearing this was the scene:

On the plains animals were grazing everywhere; a small herd of elephant to the left, about twenty antelopes stared curiously at us from straight ahead, and way down to the right was a gigantic herd of about a hundred and fifty buffalo. But Kenge did not seem to see them.

Sometimes we cannot simply understand what is before us, even if we are in it. The same holds true for learning. As we progress day by day, today is likely to resemble yesterday, with small changes. It is only when we step back and look at progress over weeks or months that we can see changes clearly.

The challenge and possibility of learning entices me. At the end of last year I received an invitation to collaborate – to make music. That is always a good invitation, but this one had a twist: collaborate with a stranger. For some reason I thought, why not, and what happened was serendipitous. The facilitator was someone in Germany who randomly paired me with Kevin Hodgson (aka @dogtrax) who I have known online since 2015. He’s a teacher too. He’s super creative. We worked well together and made a song. (posted at the end)

Now, a month after the project finished, I’ve come out of the woods, into a glade, a moment of pause, and can look back and say – hey, I did that. Back in 2015 I posted a 3 min video (as requested by a group of students at the time) giving context to the idea of finding my voice. What did I say? Daring to reflect on learning. A personal challenge. Looking in the mirror and seeing yourself talking frankly. With reluctance, and a bit of nervousness, I re-watched it

and it was ok. It was actually really good to revisit where I was then, and it helped me to see that I had done something. Reflection is challenging, and without the artefact, the record, it might be only a fog. It reminded me why I write – to show and share process.

Here’s the song (the project is free btw, I’m not trying to sell anything)

I very much enjoyed working with Kevin, having him trust me and let me build on and around the framework of his song to create our collaborative version. He didn’t know my story, (nor I his). We often don’t know where others are (or even where we are) as learners, and it takes time to reflect and own our progress and accomplishments.

That’s enough pause time. There are paths to walk and roads to build.