Meeting the Mother of Yes 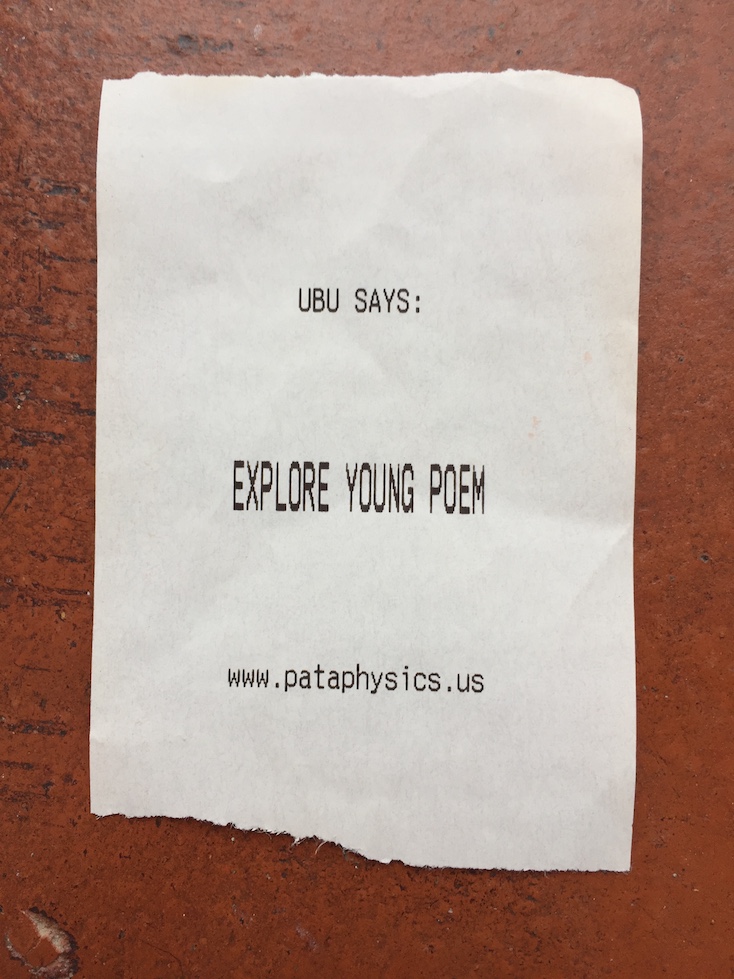 “When you grow up you can be anything you want.”

I remember a few school teachers saying that to me, and other adults – I’m sure my parents said it, but I remember grandparents instilling that in me. For them it was the chance they, as young people living through the Great Depression, and then war, didn’t have.

Often people think they are supposed to be one thing or another, following in the footsteps of past generations. Sometimes that is amazing; other times it is a forced fit. I recently had a student comment – out of the blue- and put it poignantly. Here is the essence of what he said:

Sometimes people want to be part of a group. They make themselves fit and then as time progresses, some of that group will become exceptional. When that happens, they cease to be part of the group, but become individuals. Become themselves.

I want to be myself. I want to explore and expand my mind.

Let me re-write that first sentence:

you can be anything…

Yesterday I was thinking about this song:

and it made me think of the time I went to San Francisco (I wrote briefly about it here). I had the great pleasure of meeting a hero of mine, Howard Rheingold. I confess to, seemingly often, coming to meet really great people having first met them as people, and later learning the scope of their works and accomplishments. I first met Howard on a Connected Courses hangout that I got up for at 2 am. To me Howard embodies a balance of intellectual acuity and imaginative freedom – and being what he wants to be. I aspire to that. The reason I was able to meet him was through a mutual friend and colleague David Preston.

Sometimes ideas, people, places, (and in our case music) all come together in a sort of convergence that allows meaning to happen. This was one of those days. Howard shared his Petaphysical Slot Machine (see video about the slot machine below) with us.

My son got the ‘Holy Shit’ box, and we laughed and laughed (yes, it is a golden poop on a pedestal), I got the ‘Baby Buddha’ box, and Pete, my student, got the ‘Mother of Yes’ box. Pete turned to me and said, ‘Mother of yes? Who the heck is the Mother of Yes??’ Laughing, I said, ‘Pete, I am the mother of yes!’ I was kidding, but… only halfway.

After all Pete’s trip to California (this one and the previous year’s trip that became the book California Dreaming) was the result of a group of random people coming together and living the ‘yes’.

I recently relayed this story to my friend David, and he said, ‘But I thought that was what you always brought to the table?’ (the yes) His question was a moment of permission for me. Sometimes these things happen when you least expect it, and sometimes it takes even longer to realise what has happened. In reality nothing happened. no thing, but a big mental shift did happen. It was then that I gave myself permission to say yes. to things unknown, to things to come, to what could be

Sounds simple, but hard to explain.

Two morals of the story:

I’m off to explore my young poem. (That was Ubu’s message to me)