The Birds… what are they saying?! 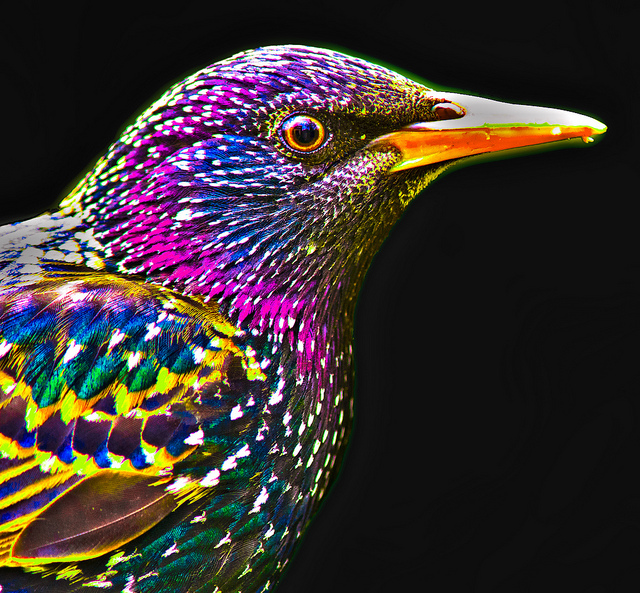 Today as part of #MUS654 I had a go at one of the tasks from Session 2 about ‘What makes a melody?’ that asks us to copy and/or fake some birdsong, and MAN, it’s hard!! I enjoyed this, and I admit to limiting myself to about 10 minutes to listen and figure out something. It was a busy day here! The process of listening to the birds and going from something so abstract to working out some semblance of what they were saying was interesting as a process and revelatory in musical terms.

The process was quite hilarious, because if you look at me, I might be trying to play some broken glass instead of music. I started by listening to a conglomeration of birds and trying to pick out something from this mix of birds in the garden.

Then I tried to record just one of the birds and sat down to listen to it over and over:

When I realised that this was not going to happen without a lot of listening and experimenting, I decided to have a go faking it a bit.

It was a lot trickier than I expected, and the easiest bird to do was the one that just went ‘chirp chirp’ because I could just play one note, and that was followed by a pigeon – coo coo! I didn’t include those, because I thought it was more interesting to hear that I had a go and it wasn’t necessarily perfect (or even close!). To be honest, my first dozen attempts sounded like a lot of untidy trills, and the birds don’t really do trills. I was imposing aspects of classical music. It is habit to go from what you know, and I needed to listen. Birds hold notes and flit between intervals. They don’t really have vibrato. They don’t often trill. They don’t hold individual notes for long. It is very interesting when you attempt to copy it. I was notably frustrated at 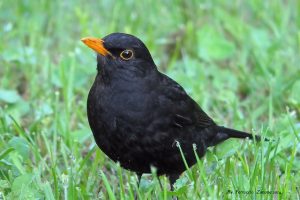 how difficult I found it, and I do not think this is because it is impossible to either hear or do, but it is not something that I am used to. This taught me what it was like to do something new, and that itself was a useful lesson.  There were odd leaps to in-between the notes, and if it was scored, I really think I might have minded, not chosen to listen, or at the very least not enjoyed it. Still, somehow when I hear the birds sing those songs, I love them and am entranced by the way they leap octaves, project, and have ceaseless energy for their calling. (Image CC BY SA by Ferruccio Zanone)

There are, of course, other examples of sounds that aren’t necessarily birds, but are still reminiscent of other things… and this clip below is something near and dear to me. Something from my childhood – cartoons! Here is the Tom and Jerry music played live by the John Wilson Orchestra at the Proms in 2013. You can listen from the beginning or if you just want a glimpse of the effects, jump to 3 min 50 sec for a good 15 sec passage… Hope you enjoy it! 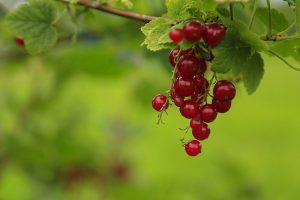 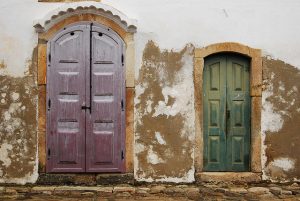