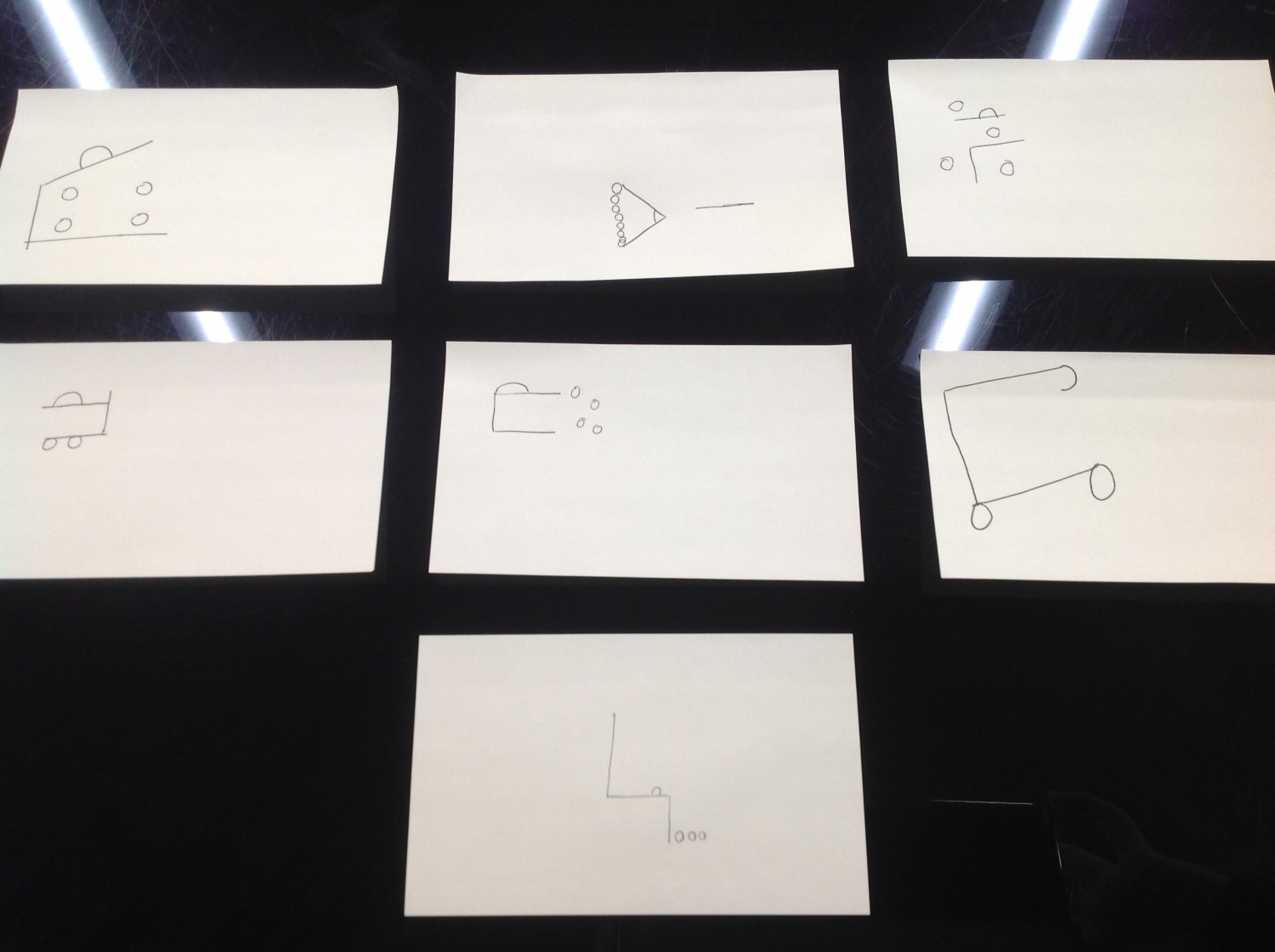 (read time 2 min) That’s right. The sketches on the post it notes in the photo all represent the same object. They don’t look the same?? Well that’s what happens when you only know something second hand. They were the visual interpretation of a single verbal description of the object. This week we were exploring the importance and impact of clear communication, and I started us off with a ‘bad’ example to show just how things could go awry, and the result was these adorable cheeses.

How many times have we had to say, ‘no- that’s not what I meant…’ even in a casual conversation? Clarity becomes all the more poignant when professional interaction relies on being able to communicate well. For me, as a teacher, I am aware that communication and the descriptions that introduce students to new things and ideas – as if showing them shadows of what they will later experience as reflections, and then embody in their actions – can be the first step in their own understanding, and if this is presented with clarity that students can use it as a tool to move forward, but if it is vague then the resulting interpretations can be as varied as our cheeses.

Everyone took a turn explaining and the importance of feedback and ‘checking up’ along the way was easily demonstrated, even when the explanations seemed clear, the results could be a bit wonky if we didn’t communicate along the way…

Exhibit A: The broccoli, explained by 10 people collaboratively, but without viewing the progress – only the result. We thought this broccoli might be called Sponge Bob. 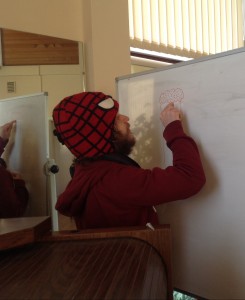 For our purposes, the concept of clarity and communication was translated into musical explanations – as often, in the beginning stages of learning, students don’t know what they are doing until they have done it. 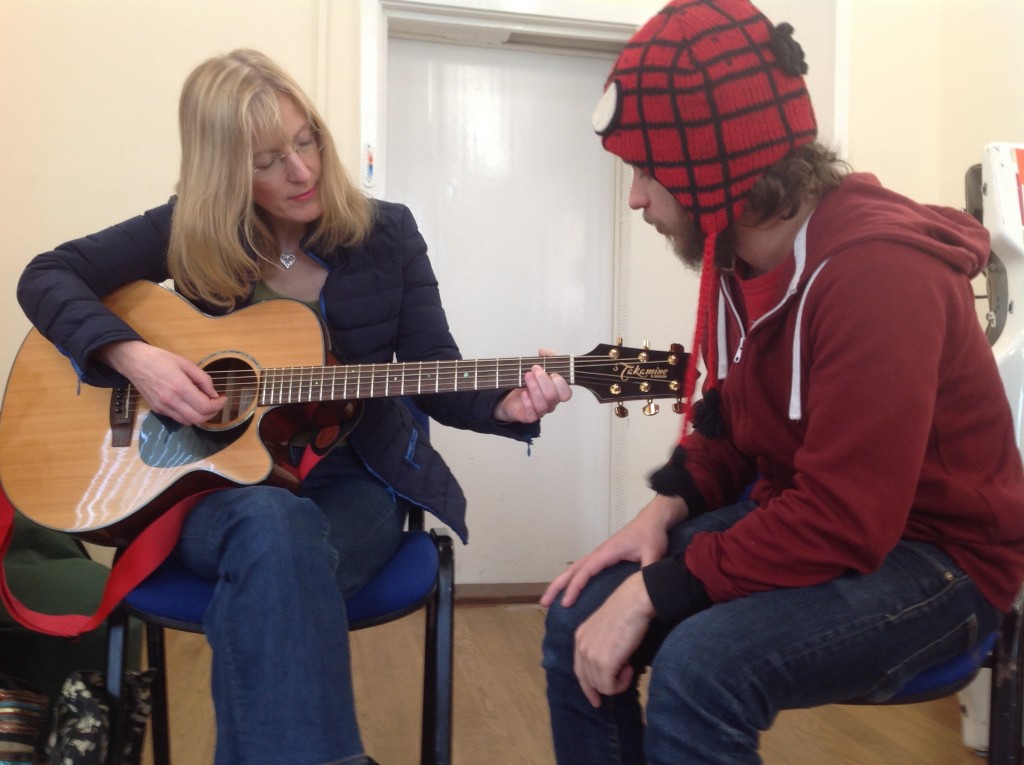 You know that phrase… I hear what you’re saying… yes, but do you understand? 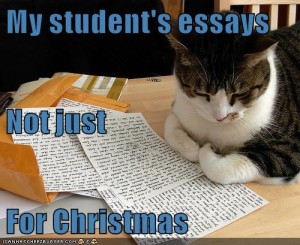 Essays are not just for Christmas

Protected: The script: From practice to performance