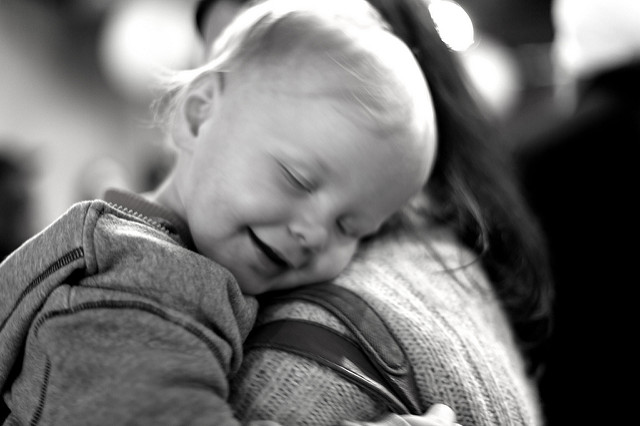 This question popped up in conversation last week, and it was one of those to which I had an instant reaction:

Wait- Why? How? What? Surely they are?

For me it was about considering the who and the what and the perspective. There are many things that don’t cost money but still come from somewhere, or someone, and are not blowing in the wind, removed from attachment or origin.

Free is different to given. Free is there for the taking, re-appropriating, using, whatever you want because it is free. The line can be narrow between the two. I was in Canada and passed a thrift store that had a clothing rail outside labelled ‘FREE’. Yes, these were without cost, but also without attachment because the donor was several steps removed and had essentially severed the tie between them and the garment. If someone had handed me an article of their clothing, it might still be free in the monetary sense, but there is a connection with that person and the act of transference means something. It is given. 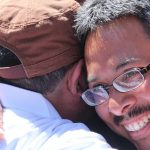 Thinking and looking up the words free and gift brings this home. Free is all about being without restriction, without confinement, without obligation. Like a bubble floating, bound by your own physicality but not impeded by other influences. Perhaps those (bubbles) who are that free succumb to the influence of others, like the wind, but where this is by choice, freedom is preserved. (Image CC BY-NC-ND by Elliott Margolies)

A gift however is given. It is a gesture and also a risk. What if it is not received? I very much like the idea of the gift being a voluntary gesture of respect or honour. What a better gift than a hug? (It doesn’t have to be hugs. That’s too much contact for some people, and that is something to respect. It can be a hand shake, a pat on the arm, or a smile.) These are not-things, and certainly can’t be replicated or mass produced like a toy or gadget; they come from you; and are hand-delivered. For me it would be to belittle this gift to call it free. You can’t take a hug like you can take a shirt from that clothes rail, it has to be offered, and it takes another person to offer it.

A friend of mine worked as a Disney Princess and she said they taught the princess about hugs, saying: always be the last to let go – especially with a child, because you never know how long that child needs that hug. (I love that. I don’t know if it’s true that they get taught that, but it stayed with me.)

A few years ago I went to see a lady who hugs people for her profession.I had a spare morning in New York city and thought, what better to do with my time than be hugged? So I visited Amma along with several hundred others waiting for a hug… She’s an Indian woman who hugs people all day every day. When I came home, my young son asked – could you really grow up to hug people for your job? -apparently so, I told him. What a great thing to be able to tell your child.

So to me hugs are better than free. I am thankful for the intention, the gesture that is a gift. As a society, we’re good at buying things (especially at this time of year). Speaking for myself, I am sometimes less good at receiving things, and especially the things that aren’t things. Fortunately for me, I am surrounded by great teachers. 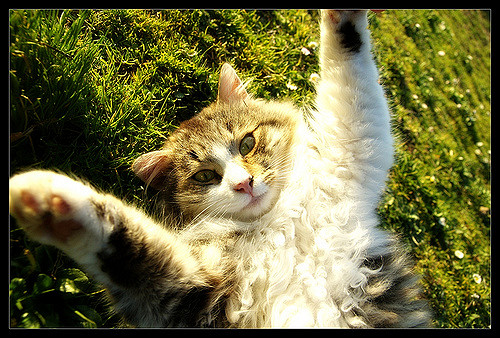