Applied Imagination: I think, therefore I can 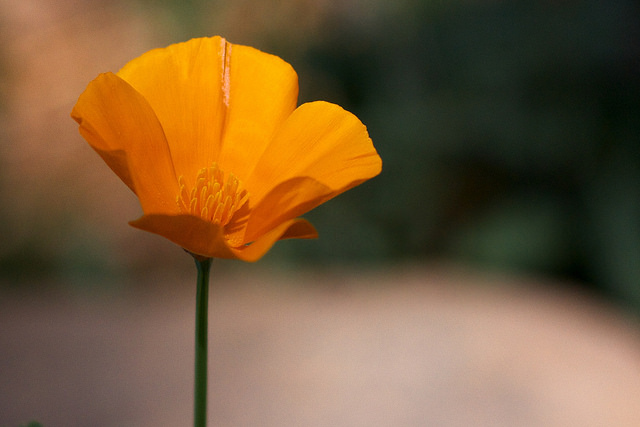 Yes you can. That’s a powerful refrain in my life, and it underpins so very very much. I had the privilege of teaching on the ‘Applied Imagination’ module at the University of Warwick yesterday. To contextualise, this class sits within Warwick’s Institute of Advanced Teaching and Learning (IATL) and the students come from all different departments and schools across the university- trans, inter, cross disciplinary are all big themes of the class, as well as thought, imagination, belief, and accomplishment.

It was such a special morning. I set off pre-dawn with my little care packed full of instruments, as my session would use music, but music as a metaphor. I know that people are not going to learn to be ‘musicians’ in a couple of hours, but music is so wonderful – it moves, it grooves, it makes you feel, and for so many of us it remains untouchable. I love to bring people to something that is perceived as being outside their reach. <— Hold that thought; I’ll return to it in a minute.

Something magical happened during the session. I began to explain something and asked if I could use the chap to my left to demonstrate. (he was like, yeah, ok – compliant in a non-commital, semi-passive, neutral sort of way) In a large group, when dealing with noise machines (aka violins, violas, and cellos) it can be useful to have a single point of focus for an initial explanation. This fella had agreed to be the focal point. I explained how to place his fingers on the instrument and he bowed out the different notes as instructed, step-by-step, and then midway through

via GIPHY
and then:

The room erupted in cheers, his smiles and utterances of disbelief and delight were contagious.

The world had melted away, and all it took was playing 4 notes on the violin.
Nobody took a photo, there is no instagram or tweet, only our memories. I assure you that amazing, unplanned open mouth, wide eyed, look that morphed into the biggest smile now owns a piece of my mental real estate. Thank you.

Thank you to those students and teachers who shared their morning with me. It was truly a pleasure and privilege to be there.

What were the morals of our story?

The session began with a permission form from Naomi, the module lead, and the first numbered line read:

I have never encountered anything like that as a first directive in a class. How Powerful. How Empowering. How wonderful.

What we did yesterday centred on the enormous benefits of having permission, freely given by me to me, to:

After all, who am I to say no? Often we stop ourselves from doing, from even considering something. I’d much rather allow, push my boundaries and say yes, I can.