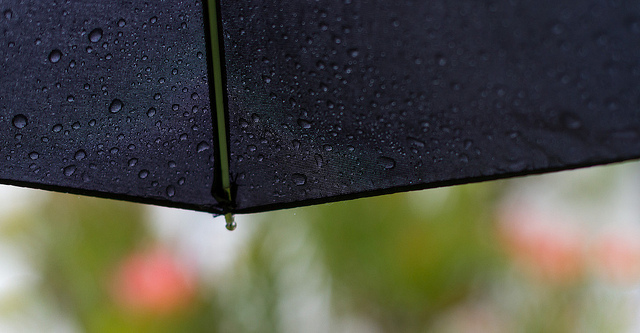 Sometimes in the midst of the storm there is calm. I felt that today for a brief moment. Oh there are many reasons to feel the storm today. I don’t want to go there – I sat still for a moment and read the very eloquent post by danah boyd (thanks to Bonnie for tweeting it) and thought, mmmm (that’s code for ‘yes’). I admit to skimming the post and then read carefully, backwards- starting at the end – and thought.

(that’s not an unfinished sentiment. It was my action: I thought.)

It made me think about how we transmit and value information about one another. Last night I on a video call with America and Australia and Brazil talking about a new archive of ethnomusicology materials, and I was struck by the story that people told through their research – living for decades with distant cultures and stressing the importance of context and having access to all the notes, audio, soundscapes of the places and people. One bit of information in isolation was nothing. To me, as someone who didn’t know, it was at best misleading, and at worst – well I cannot imagine – and that is the nature of ignorance.

When we do not know about something, there is a need to genuinely learn and to teach, and in today’s push-button world, people have sometimes lost the art of explanation, conversation, and (I dare say) an awareness of others. I don’t mean this in any base horrible way, but in simple things.

An everyday example: I was speaking to a lady in her 70’s the other day and she explained how she was using her phone more, but her family didn’t know how to explain to her. Her granddaughter said to just google it, but had not explained the three touches needed to raise the search engine page on the phone, and so it was a mystery without obvious instructions and she was frustrated. I would be too.

There is an art to teaching, and we are all called upon to be teachers, whether in a school or not. Partly that is because we are all learning. Learning, teaching, developing, growing – unless we stop that awareness of ourselves and those around us, and that sort of stopping is different to standing still (because there can be great reflection in that); that is a choice to decay.

News, fake news, community and trust, – from one end of the spectrum to the other. I was struck in danah’s post that she hints at calling upon people from across layers of society to realise and want to make a difference: that people having a choice, but she says “I’m not sure that we have the will, but I think that’s part of the problem.” She is so right. It is like someone who struggles with any addiction, be it food, money, power – it is part of what fuel’s you and it is not easy to choose to live differently than those shouting pretty loud. You can shut your eyes, but closing your ears, now that’s not easy. -but it is possible, and that’s where community comes into it. Each person can make a difference in the world. One kind word, one wave, one song. Whether you reach one or one thousand, what you do has an impact beyond what you can see.

Tomorrow there is a positive thing happening on Twitter. Bonnie Stewart has cast an invitation to share 4 word stories about what community means. It’s all part of the #Antigonish2 movement. I’ll be there. Hope you will join us too.