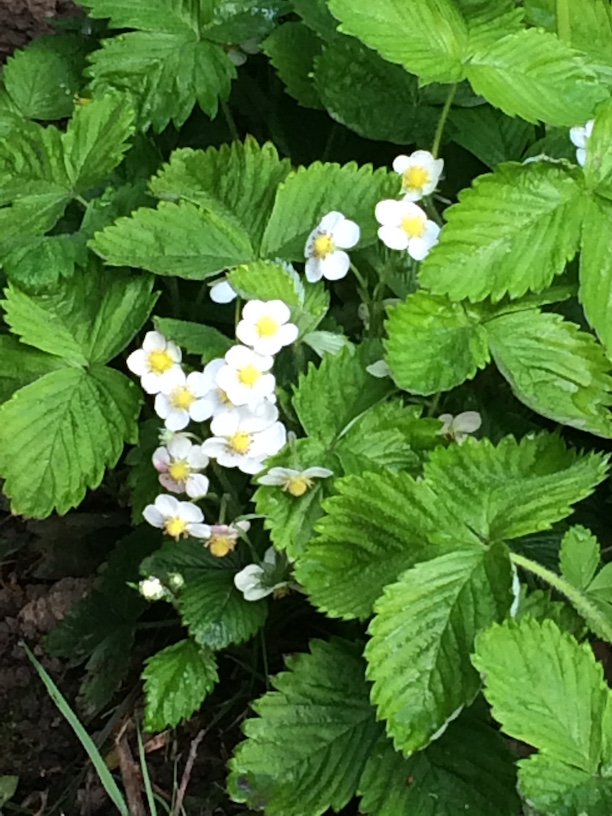 This morning I was mentioned in a tweet by Simon that pointed me to this post by Autumn. We are connected through a filament in the ether.

Her post was written as a prelude to #Rhizo16 and this is a big collective that is hung together by emergent themes- and I followed it a bit last year, but didn’t get too involved exactly for a reason that Autumn mentioned. She called it IMB –

Interpersonal Multitudes Barrier (IMB) it is a simple equation – the more voices you add to a synchronous conversation the more you see a reduction in intimacy in that conversation.

I find that very difficult. I find small talk very difficult exactly for that reason. I am interested in what makes people tick. I want to know and be known. Connection is so fulfilling.

Those words really struck me as it also has to do with something that is both a great gift and curse for teachers. To teach well you do have to understand something of the other person, the learner – not socially or beyond the bounds of the learning context, but there will be a connection, and it is all about the learner, so the important thing is that the connection is for them. As the teacher, if I can facilitate a situation so that the task/idea/experience is arranged or presented in a way that it is the logical next step for the student to discover, and then they can find it, I can prepare them for for the next time.

That has to do with resilience. It has to do with self-efficacy, which is my thing. I am a #YesICan sort of person, but it does take resilience – or even if I know I can, I might still not, but that’s a post for another day.

So back to teaching – the gift is when that connection works. The best is when it isn’t even necessarily known or recognised by the learner (it’s not about the connection, you see): as a natural course of events, so learning unfolds for each person, in their time, in their experience. And the curse is that it is not about the connection, but that is still something that I, for whatever reason, crave, and it doesn’t belong there. Not like that anyway.

My son wrote me a haiku and gave it to me as a gift a while back (they were all told in school to write a poem for their mothers for Mothering Sunday) and this is what he presented me with: 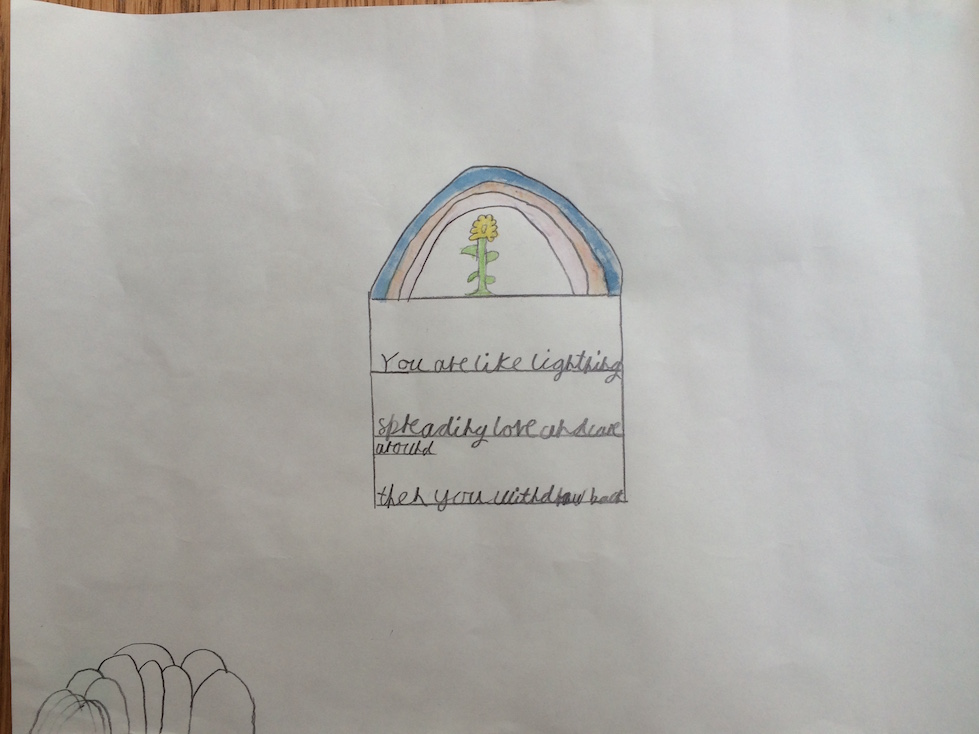 spreading love and care around

then you withdraw back

When I first read it I nearly laughed out loud – I didn’t know how to react and thought it might be a horrendous insult, but then I read it again, and realised it was a huge compliment, beyond words. Observant. It is something I aspire to. Coming from my 9 year old son, it is in family-speak and written from his perspective. I hope that it translates to teaching.

If I can open a door, present a situation so that people can grow, and then I can withdraw back – not ‘take away’ not withdraw what was given or presented, but remove myself from the picture so it is about them and not something I have done for them, or something I can claim as mine – that’s what I hope for. 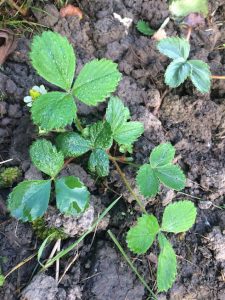 It’s like the strawberry plants. They’re growing… runners shooting, and that new plant is just fine without the old one. -and it will be able to go in its own direction and make as many new ones as it wants to, in whatever direction. Both strawberry pics are from the garden this morning – runners and filling up the garden. 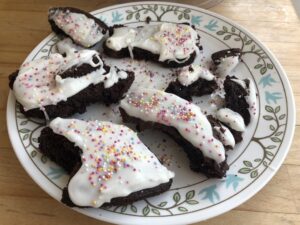 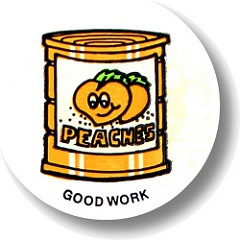 The look of progress 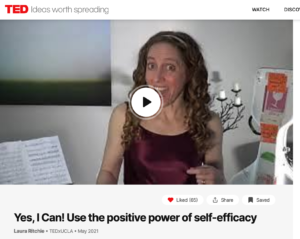 TEDx Video: Yes I Can! Use the power of self-efficacy